At Wellington Pediatrics, our board-certified pediatricians offer personalized care for your children. With only two experienced doctors in our practice, you can be sure that your child will see his or her doctor for every appointment.

Dr. Michael Bruck grew up in the New York City area and obtained his undergraduate degree from Binghamton University in 1989. He earned his medical degree from Downstate Medical Center in Brooklyn, NY in 1993, where he achieved membership in Alpha Omega Alpha, the medical honor society, in his second year of medical school. Dr. Bruck completed his pediatric residency at the Yale-New Haven Children’s Hospital in Connecticut in 1996. He has been board certified by the American Board of Pediatrics since 1997 and he is a fellow of the American Academy of Pediatrics (FAAP).

In 1996, Dr. Bruck moved to Palm Beach County and practiced locally before forming Simo and Bruck Pediatrics, LLC in 2004. Dr. Aqua joined the practice in 2009. Their practice is currently known as Wellington Pediatrics.

Dr. Bruck truly enjoys developing long-lasting relationships with his young patients and their families. He loves providing friendly, up-to-date care for all his patients and seeing them grow up over the years.

A long-time member of the Palm Beach County Pediatric Society, Dr. Bruck was the Society’s longest serving president. He also served as vice president of the Palm Beach County Head Start Medical Advisory Board and was a member of the group’s Policy Council, as well. In addition, Dr. Bruck is an active member of Vital MD Holding Group and serves on its informational technology committee. He has been an active staff member at both Wellington Regional Medical Center and Palms West Hospital since 1996.

Dr. Bruck lives in the Wellington community with his wife, daughter, and son. He enjoys spending much of his free time with his family, taking advantage of the many fun and interesting things South Florida has to offer for families.

Dr. Aqua enjoys practicing general pediatrics and especially relishes taking care of whole families, helping guide parents in the care of their most precious treasures. She has been board certified by the American Board of Pediatrics since 1994 and she is a fellow of the American Academy of Pediatrics (FAAP).

Dr. Aqua is a clinical instructor at Florida Atlantic University’s College of Medicine and she is a preceptor to students from the Lake Erie College of Osteopathic Medicine. She is also a principal investigator at Visions Clinical Research, where she participates in pediatric clinical trials. Dr. Aqua is a member of the Palm Beach County Pediatric Society, as well.

In her free time, Dr. Aqua works with thinkPINKkids, a not-for-profit organization she helped bring to South Florida in 2009, which has raised nearly $100,000 for breast cancer research and patient support. She also enjoys exercising and traveling with her husband, Keith Aqua, M.D., and their three sons. 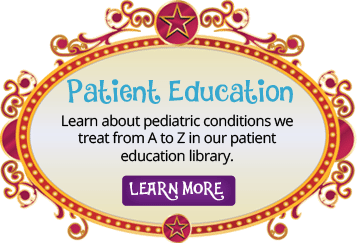 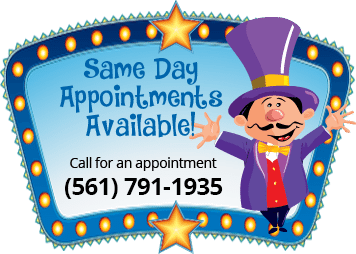 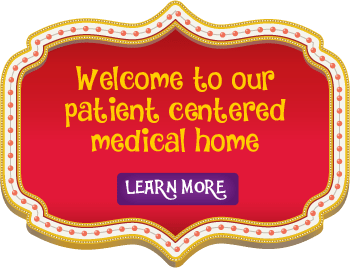